US Marines at Khe Sanh, Vietnam | 1968 | A US Marine Corps Video Documentary in Color.

This decisive battle was to duplicate the 1954 showdown at Dien Bien Phu with the French and force the Americans to withdraw as the French had.  Gen Giap would initiate the battle on the ground chosen by the Americans in the far northwestern corner of South Vietnam at the Marine combat base at Khe Sanh.  In the early days of 1968 this seemingly insignificant outpost became important.  The battle would be fought for the highest of stakes over 70 days and nights:  the Communist goal to defeat the United States Marines and conquer and reunite Vietnam under the Communist flag, and the American determination to stop the spread of communism and defeat a major portion of the North Vietnam Army (NVA).

Up against a superior force (20,000) bent on their annihilation, six thousand Marines held the remote Khe Sanh Combat Base and emerged victorious from the most important battle of the Vietnam War. 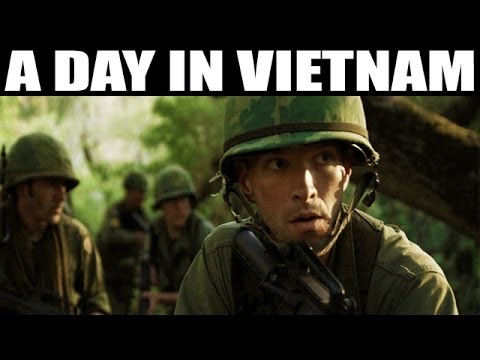 A Day in Vietnam
Posted 6 years ago 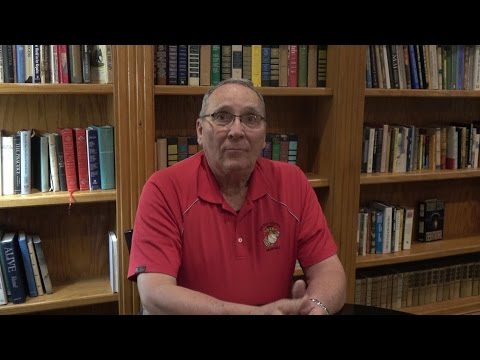