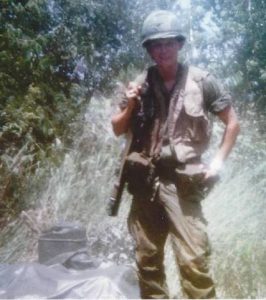 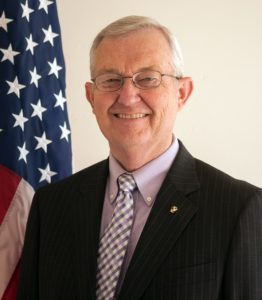 In February, 2017 Joe Long retired as the Director of the New Mexico Veterans Business Outreach Center for the Department of Veterans Services. Under his direction the New Mexico VBOC was awarded the U.S. Small Business Administration’s 2016 National VBOC of the Year in a Washington, DC ceremony.

As an Individual Mobilization Augmentee with First Marine Expeditionary Force, and later with Marine Forces Pacific, he was called on to perform a number of special assignments, primarily in the Middle East. He completed his uniform service as the Marine Corps’ Project Manager for the creation of the National Museum of the Marine Corps in Quantico, Virginia. His personal awards include the Legion of Merit and the Purple Heart.

He is the author of Hill of Angels, a monograph about the Vietnam Battle of Con Thien. The work was commissioned by the Marine Corps University.

Joe Long is also retired from federal government service and from the pastorate.