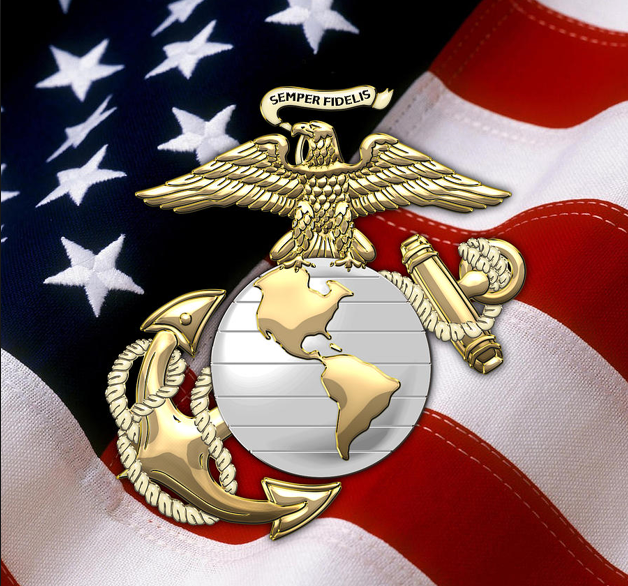 The American Flag and What It Means

The American Flag and What It Means To Me

The American Flag means many things to many people. Fifty stars, thirteen stripes, freedom, liberty, patriotism, and safety are the most common. There are fifty stars for fifty states united together, thirteen stars to represent thirteen colonies that pulled together to create the beginning of the United States. For some Americans, it does not mean much of anything past the idea that it is just the flag of America.

. . . . (Click on the title piece in red above to open the PDF file to read the full article)

As a boy I had a patriotic view on life. As a young man at the age of twenty, I experienced firsthand living or dying protecting my country. As an older adult veteran, I would still do the same. Freedom is worth the price.

John 15:13  “Greater love has no one than this, that one lay down his life for his friends.”